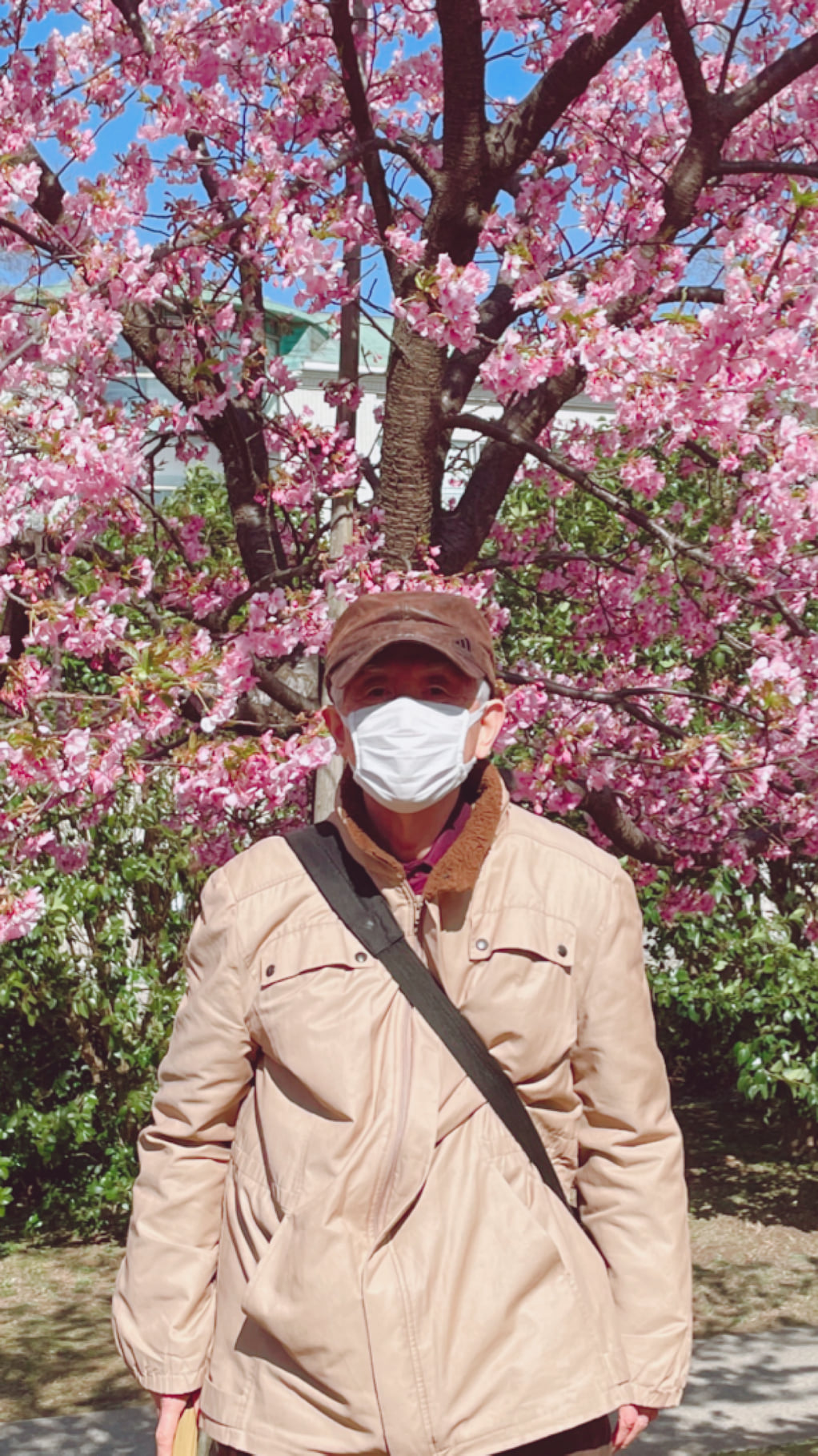 (Translator’s note: Parts 1 and 2 are available in Japanese at: https://aikidoyuishinkai-japan-honbu.jimdofree.com/blog)

I know I am repeating myself, but please allow me another opportunity to tell you about Soshu Shigyo’s definition of “god.” I sincerely hope that my brothers and sisters in Aikido Yuishinkai will memorise this definition. “God is the fundamental reality of the universe and the essence of our life on earth.” Nietzsche said that “God is dead.” What he has trying to say was not that God had disappeared, but that God was no longer in the minds of people. In fact, God was killed to accommodate people’s material desires. This was the beginning of Western science-based civilization.  Morihei Ueshiba-sensei truly believed in the existence of god with all of his being. He prayed every morning and evening at the alter in his living room, even while he was on his deathbed.

On the night before his death, Ueshiba-sensei suddenly got up at 2:00 a.m., and cried out “Maruyama – take me to Iwama (shrine). I must go to Iwama” in an attempt to appease the gods.

The founder, Morihei Ueshiba said “aikido is love”. Love is not just a word. It is felt you’re your entire body and soul. Love is prayer and prayer is a way of directing our intent. Prayer is not contained in the words we say. It is the determination of the spirit behind those words. Without that determined love, chanting sutras becomes mere noise, no matter how beautiful your voice or words of prayer. When small children who can barely walk see their mother return home, they shout “Mummy!” and run to greet her. This is the determined love I’m talking about.

Even Moses, who I talked about in the previous post, would most likely be considered a bad person if he lived today. The Israelites lived comfortable, bountiful lives, yet Moses led them to wander the wilderness in search of God for 40 years experiencing only suffering. However, they all believed in God and prayed with all of their being. The epic poetry describing that suffering created the Jewish community.

Do you understand? The spirit that single-mindedly thinks of god is the Aikido that Morihei Ueshiba-sensei created.

Imprint the following on your subconscious. “I am one with god (nature = heaven and earth). This is because I was created by god and was given a mind that believes in god. Animals do not have such a mind. I am grateful to be a human and I will live a courageous life without fear or doubt.”

This is the spirit that I wish for my brothers and sisters in Aikido Yuishinkai.